Reproduction Scrolls for
Catoctin Aqueduct on the C&O Canal

Between 2007 and 2010, funds were raised for restoring the aqueduct. 459 original stones from the aqueduct were found and used in the restoration, and the aqueduct was reopened on October 15, 2011. 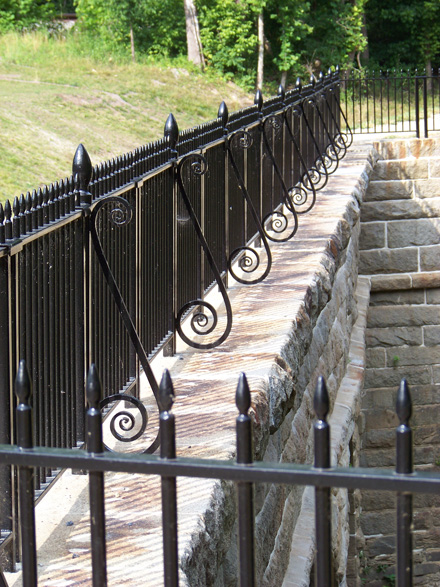